The purpose of the REP Provincial Spelling BEE is to focus on English language basics; foster learning of African Nova Scotian students studying the English language; and introduce and encourage students to compete in regional, national and international finals.

The annual provincial competition serves as the culminating activity of BEE Supportive of Our CAEPs – a comprehensive educational strategy underway within BEA’s after-school programs directed at superior language acquisition for African Nova Scotian learners aiming to expand on every child’s character while mobilizing education committees across the province.

The REP Provincial Spelling BEE has received ubiquitous support throughout Nova Scotia with school boards across the province making a financial contribution and having competitors in the extensive Program.  The annual competition is open to the public with invitations to superintendents, principals, teachers, members of the Black Educators Association, parents and families, elected school board members across Nova Scotia and other educational stakeholders. BEA’s challenging academic competition is held in May during the same time as the US-based Scripps National Spelling Bee and is open to African Nova Scotian students aged eight to 15 years (8-15) across the province and any student enrolled in a CAEP (an after-school program) operated by the Black Educators Association.  Winners will take home education awards of $500, $300 and $200 along with gift cards and prizes from local businesses. 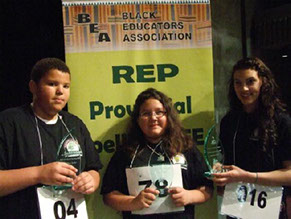 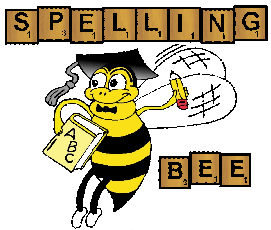